I’m delighted to be taking part in this unique blog tour event for the latest in CS Duffy’s “Darkness” series. Not the usual kind of blog tour this one is a bit of a crime fiction treasure hunt with a short prequel to the series being published across a number of blogs over the coming days! Each chapter will have a link to the blog to allow you to follow the story and perhaps discover some new book bloggers along the way!

Today, I have the pleasure of bringing you the first step in the treasure hunt… 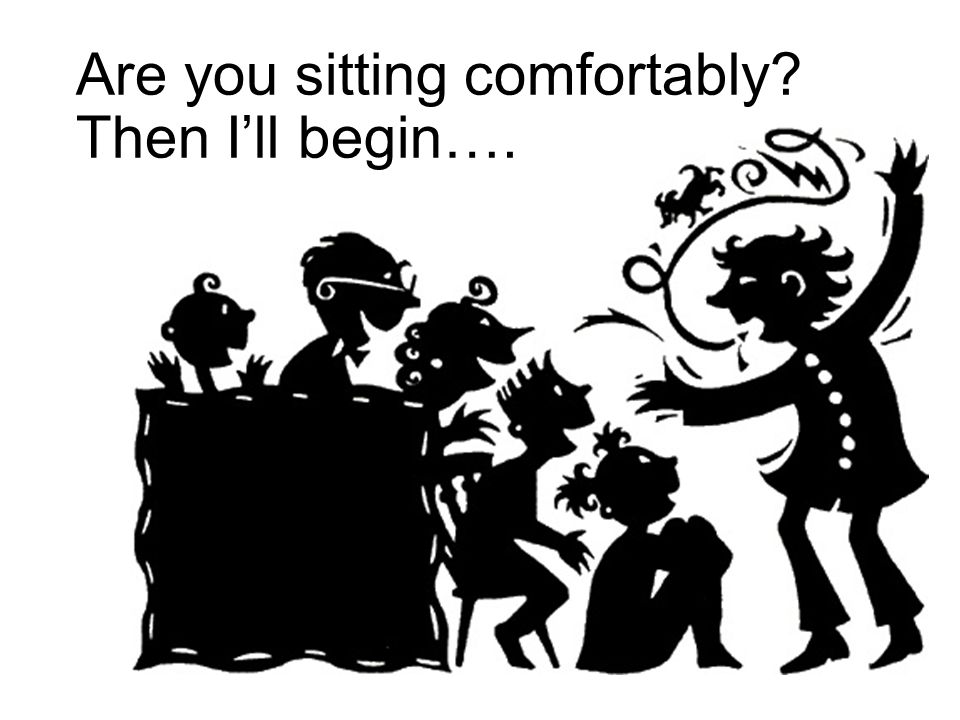 The icon on the app started to whirl in a circle, a message flashing that it was busy searching for available men in her area. Good luck with that, Lorna Stewart thought with a grin, then felt a flash of nerves as results began to load. She rolled her eyes at herself.

Almost everyone she knew was on Crowded Room or another dating app; it was practically weirder to be single and not be on at least one. ‘There’s a whole scene,’ her friend Kerry had explained the other night. ‘Sometimes, you match up with someone on two or three different apps before you talk to each other, and then it’s like ‘oh aye, I’ve seen you aboot.’ Watch yourself though – swiper’s thumb is becoming a thing.’ Lorna felt exhausted at the sheer thought of it, then sternly told herself to stop being such a fanny. Just because it wasn’t really her cup of tea was no reason to get her knickers in a twist.

Finally, the first photo flashed up and Lorna nearly burst out laughing. It was a shot of a person — presumably a man, though who could tell? — wearing a brown paper bag over their head. The bag bore a message scrawled in blue felt tip: don’t judge me by my looks.

Will I judge you on your raging pretentiousness, then? Lorna thought with a grin, marvelling at the sheer commitment to pomposity it must have taken to go out and buy a brown paper bag and write on it. She had a very strong suspicion that the gentleman beneath the bag was the sort of vegan who flounced home from a night out in the huff if anyone ordered a burger.

Lorna swiped on, and minutes later had come across no less than four gym-mirror selfies of torsos that were both well-defined and headless, two photos of grinning ski masks, and one long-distance shot of a vaguely human form on a surfboard. Has nae’bdy got a face any more? she wondered as she hesitated, her thumb hovering on a picture of a dog. It was an absolute wee stunner of a chocolate lab: she considered swiping right to ask if she could meet the dog, then gave up and tossed her phone on the couch.

Ruari would die laughing if she told him about these faceless chancers, she thought, and a wee dart of hurt stabbed at her. Lorna could just picture him sniggering as she indignantly described how they all listed extensive requirements for a girlfriend but failed to provide any information about themselves. It’s like they all think existing while male is enough, she would shout and he would solemnly apologise for his gender and they’d giggle and the awful awkwardness that had hung in the air between them since that horrible night at the Lismore would evaporate. Hopefully.

It wasn’t as though she had been going to confess undying love or anything, she reminded herself for the billionth time. She wandered into the kitchen and stuck the kettle on. She’d only broached the subject of friends confessing feelings to friends to, test the waters a tiny bit. Sound him out. Sure enough, the horror that flashed in Ruari’s eyes had told her all she needed to know, so that was that. Which was absolutely fine with her. For the best, in fact. Given the disaster area, she was around men they were way better off as pals.

She was a bit stung, that was all. A bit taken aback she’d got their flirty banter so wrong. Mildly annoyed, even, that she had wasted fancying energy on someone who didn’t see her that way. Such was life, you win some you lose some, she forced herself to think as a cold, heavy feeling settled in her tummy and the lump in her throat grew.

Firmly blinking away tears, Lorna curled on the sofa with her tea and picked up her phone again. Maybe matching with a few sculpted abs or dogs would give her ego a wee boost. That was all she needed.

There was a notification on the screen, announcing a message from Crowded Room. She hadn’t even realised she’d matched with anyone, she thought in surprise, then remembered she hadn’t really paid attention to how it all worked. Her thumb hovered over the screen as she realised her heart was thudding a tiny bit. Here goes nothing, she thought with a grin as she swiped to open the message.

Just Before Dawn: Episode One: http://amzn.eu/d/5jJwPju

Just Before Dawn: Episode One: https://www.amazon.com/Just-Before-Dawn-Episode-Darkness/dp/1720146950

C.S. Duffy writes psychological suspense thrillers with a healthy dose of black humour. Her background is in film and TV. She has several projects in development in Sweden and the UK and her other writing has appeared in Elle Canada and The Guardian. She is the author of Life is Swede, a thriller that was originally written as a blog – leading several readers to contact Swedish news agencies asking them why they hadn’t reported the murder that features in the blog. She is the author of Dark of Night and Just Before Dawn, a thriller series set in Glasgow which was selected for a Spotlight slot at this year’s Bloody Scotland.