As always I am delighted to be taking part in the #BlogBlitz for a Rob Ashman book, Jaded is the fourth in the DI Roz Kray series. Thank you to the publishers and the author for inviting me to take part and for the ARC to review.

I’m a huge fan of Rob’s work, ever since that crazy Welshman sent me an email requesting a review for a book he had self published, he has continued to blow my socks off with every book that he writes. He’s also just a little bit mad too, which in my books makes him an “awright kinda guy”. Rob, the Duke and I, we salute you! 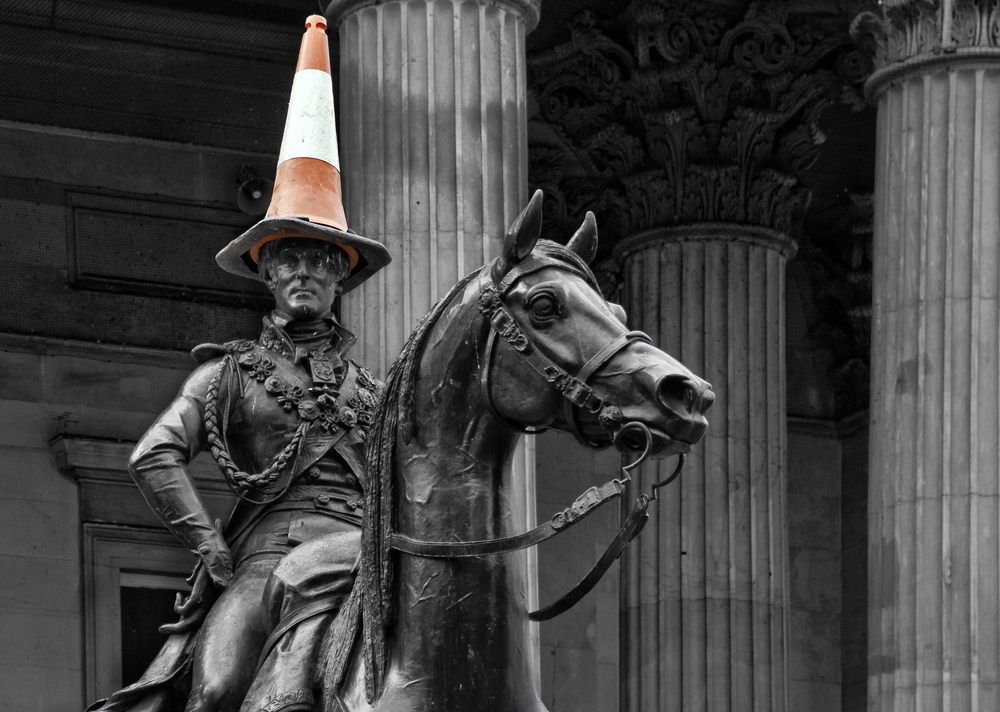 It’s the fourth in the series and in terms of the storyline, yes you can read it as a stand-alone, but you are going to miss out on all the important background which will spoil your enjoyment of the character development, so I’d recommend reading this series in order.

A body washes up on a Blackpool beach, tortured and shot through the head.
A man is found in an alleyway with his throat ripped open.
A woman is murdered in a hospital bed.
What connects them?
DI Roz Kray’s private life is a mess as she struggles to unravel a baffling case and DCI Dan
Bagley is hell-bent on making her working life a misery.
Billy Ellwood is a chameleon. What forced him to disappear eighteen years ago? And what
was the promise he made?
When Kray makes a shattering discovery it rocks her world to the core. The stakes could not
be higher. This time it’s all or nothing and Kray is going to have to gamble with her life…

Rob Ashman has proved his worth over and over again, completely nailing those opening scenes. Once again with his latest novel, Jaded, he blew me away. I picked this one up and within a minute knew that I wasn’t going to be able to put it down!

Michael Ellwood is on a boat but it’s no pleasant day trip as he is having the living daylights knocked out of him. Rob never spares the punches and let’s just say I’m not going to look at hot chilli sauce the same way again! When a body washes up on the shore DI Roz Kray and her team soon join the dots between this death and two others.

Rob Ashman teases and plays with the reader as he dangles a number of characters and possibilities in front of them. Initially, I found myself a little confused, wondering what the hell was going on and who were all the people I was being introduced to. But just at the point where I was beginning to think I didn’t understand anything at all, the penny dropped…well the pennies actually cascaded around my head leaving me shouting “WTAF Rob!” The plotting was genius and I watched as Rob effortlessly weaved each of the subplots together blowing away every assumption that I dared to make!

The chapters from an extremely unreliable narrator added to the tension and the gut wrenching worry that something terrible was happening. Once again Rob managed to get inside my head, making me think, do I like this guy? Is he a good guy? Is he a bad guy? Am I going to be rooting for him or not? To find out you will need to read the book!

Now Roz Kray is a magnificent character, I’m totally inside of her head when I read this series. Jaded marries up her personal and professional life and lets just say there are a few surprises on the way for readers this time round! Rob has created a well rounded, complex but likeable character in Roz. Her relationships with her colleagues make for a fascinating read! DCI Bagley and Roz’s relationship hasn’t improved since the last book, in fact it is probably bordering on all out war this time around and I am definitely on #TeamRoz’s side here. Jaded has my all time favourite scene with him in it this time round, I read it over and over again with a huge grin on my face!

I read Jaded in less than a day, totally immersed in the storyline and characters, I could not put it down! Rob, once again, left me with my jaw hitting the ground, what’s going to happen next? I need to know! Don’t miss it, it is bloody brilliant!

Jaded is available to purchase from:

Rob is married to Karen with two grown up daughters. He is originally from
South Wales and after moving around with work settled in North Lincolnshire
where he’s spent the last twenty-two years.
Like all good welsh valley boys Rob worked for the National Coal Board after
leaving school at sixteen and went to University at the tender age of twenty-
three when the pit closures began to bite. Since then he’s worked in a variety of
manufacturing and consulting roles both in the UK and abroad.
It took Rob twenty-four years to write his first book. He only became serious
about writing it when his dad got cancer. It was an aggressive illness and Rob
gave up work for three months to look after him and his mum. Writing Those
That Remainbecame his coping mechanism. After he wrote the book his family
encouraged him to continue, so not being one for half measures, Rob got
himself made redundant, went self-employed so he could devote more time to
writing and four years later the Mechanic Trilogy is the result.
When he is not writing, Rob is a frustrated chef with a liking for beer and
prosecco, and is known for occasional outbreaks of dancing.
Rob will be publishing all three books in the Mechanic Trilogy with Bloodhound
Books – the second novel is titled In Your Name and the third is called Pay The
Penance.
Twitter Handle: @RobAshmanAuthor
Facebook: http://www.facebook.com/Rob-Ashman-Author